School libraries are more than book repositories; they play an integral role in the overall development of children. The libraries in Maryland’s Frederick County Public Schools system are an excellent example of how media centers meld with classrooms to ensure that every student receives a quality education. 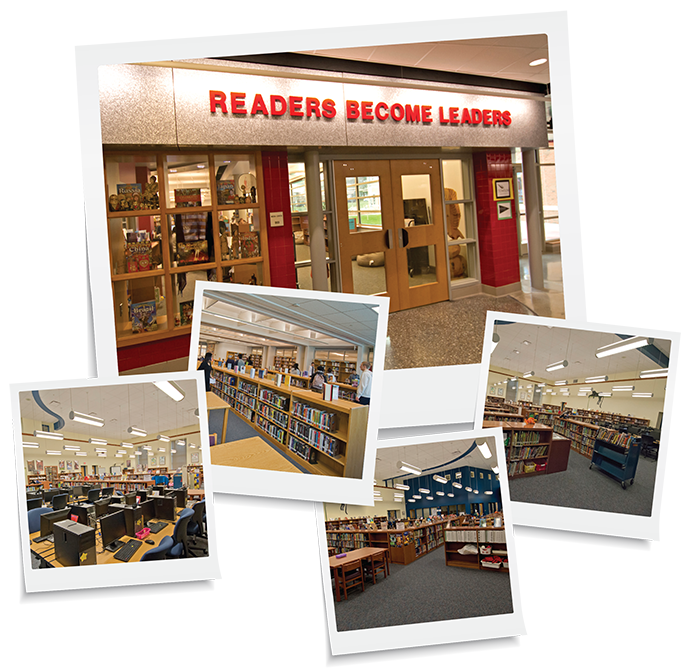 Each of Frederick County’s 66 schools includes a library tasked with supporting curricula in information literacy, independent learning, and socially responsible use of information and information technology. The media centers are well stocked with a diverse selection of traditional and digital titles that foster a love of reading in each of the school system’s nearly 41,000 students.

With the support of its library media centers, Frederick County has built one of the most successful school systems in Maryland. FCPS ranked number one in the state in the 2012 School Progress Index accountability data, it holds the second-lowest dropout rate in Maryland, and in 2013 had an average combined mean score of 1538 on the SAT, which was 55 points higher than the state’s combined average of 1483 and 40 points higher than the national average of 1498.

Since 2008, The Library Corporation’s Library•Solution for Schools automation system has facilitated operations of the FCPS library media centers while providing age-appropriate catalogs that students can access at any time from any computer or mobile device. TLC is proud to be part of the Frederick County Public Schools success story.