Lewistown, Pa., is home to “the little library that could.” Mifflin County Library is a jewel in this rural community, serving residents with innovative ideas and emerging technology. There are iPad stations throughout the library’s two locations, and those tablets connect children with faraway relatives and local families who are unable to come to the library via Skype during story times. Mifflin County Library is a warm, welcoming place, a shining example of how a library can get maximum return from a small staff and limited budget. Things weren’t always so rosy. When Dr. Molly Kinney came on board as executive director in January 2013, Mifflin County Library had $36 in the bank and a stack of bills that needed to be paid. There was no broadband Internet, and the existing technology plan was as outdated as the library’s computers. The dedicated staff and board members knew their library could be an excellent provider of education and information, but nothing could be done until they bolstered the technology and bank account. 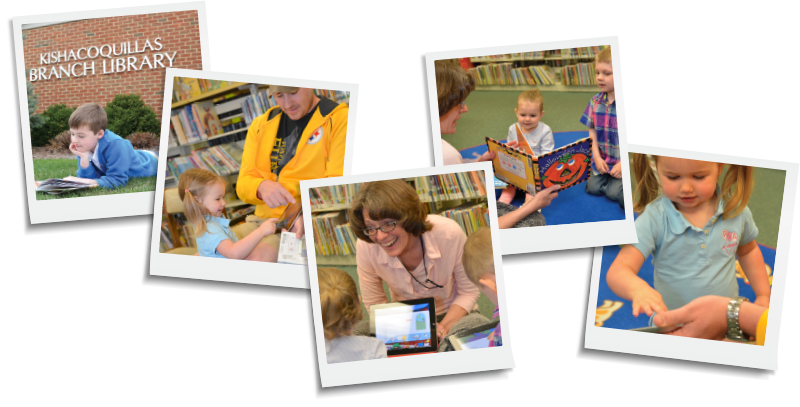 Mifflin County Library became one of the first in the nation to utilize the Edge Initiative, a unique management and leadership tool that helps libraries evaluate their technology services and create improvement plans. Mifflin County’s assessment generated 134 recommendations that could be implemented in three phases. The Edge action plan became an aggressive strategy that streamlined operations and replenished library coffers with generous donations from individuals, civic groups, and the local government.

Mifflin County Library also needed to update its Library•Solution ILS that had been chugging along since 1998. The Library Corporation migrated its automation software to hosted servers, giving Mifflin County the latest version of Library•Solution plus customized online catalogs that integrate seamlessly into the library’s revitalized Web site. 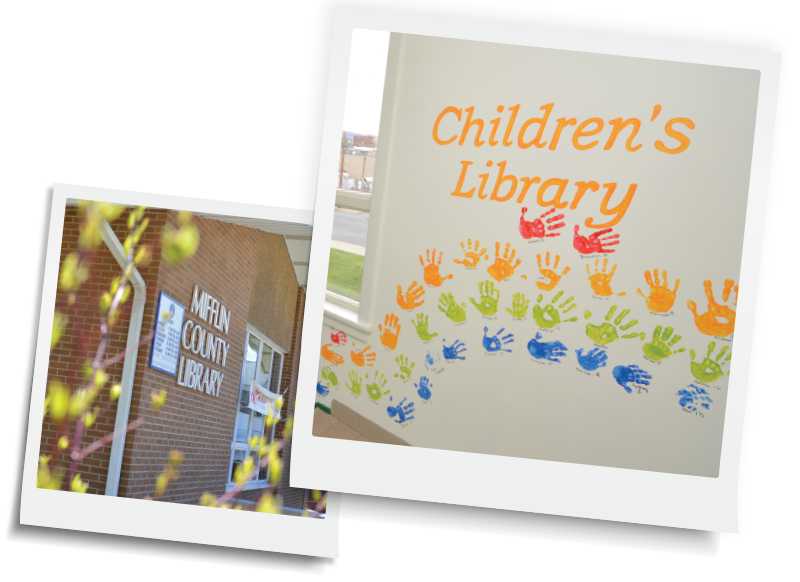 Following the rainbow to the children’s library has been a tradition since the Mifflin County Library building was constructed in 1973, when current Children’s Librarian Susan Miriello was a young patron. When the hallway was repainted, they wanted to do something special; something to show patrons that the Mifflin County Library is THEIR library, the community’s library, and that even with financial struggles, their library would still be here. The rainbow includes 697 handprints of children and adults, board members, staff, adults who attended story time when they were children, and even babies just a few months old.

While there is still much work to be done, Mifflin County Library has made staggering improvements in just two-and-a-half years. TLC is honored to be part of its inspiring story.