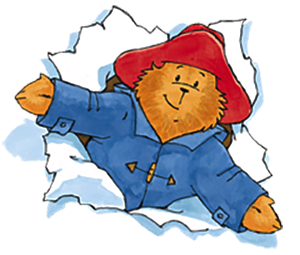 This series has been around for a long time and celebrates its 60th anniversary with a final classic picture book, Paddington at St. Paul’s.  What’s not to love about this little bear’s adventures? This latest and last book takes Paddington to St. Paul’s Cathedral where he ends up singing in the choir.  Check out the shelves in your library to see what other adventures you can take with Paddington. 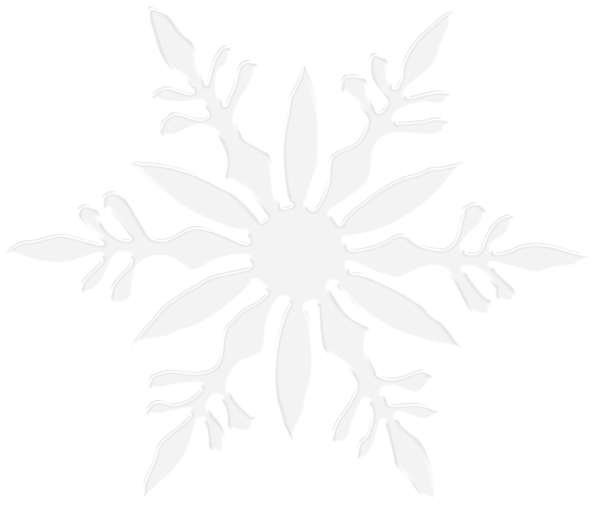 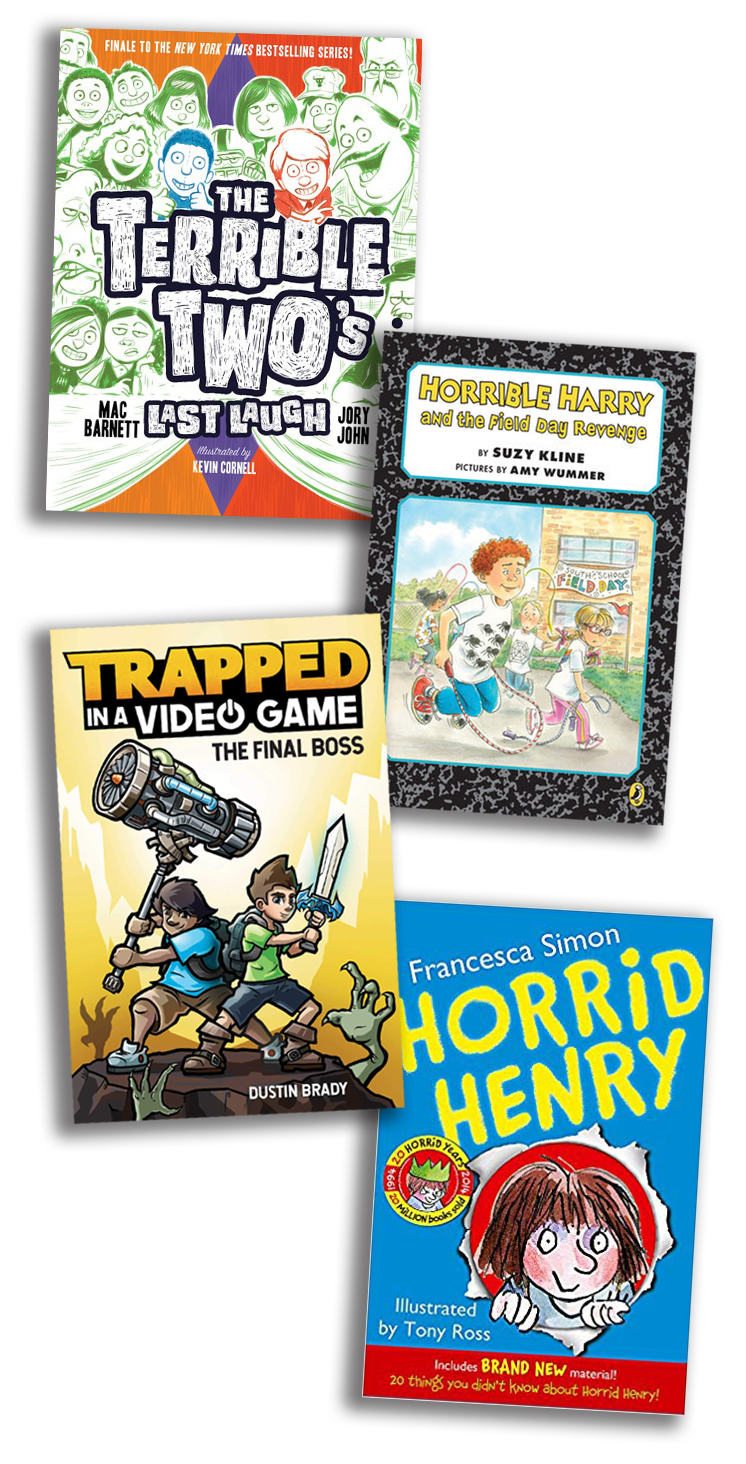 We say goodbye to a couple more series at the start of 2019. The Terrible Two’s Last Laugh, released December 24, is the last book in the four book series. Follow Miles and Niles as they prank their school one last time.  This last book is sure to be a hilarious ending to this duo.

Celebrating its 30th year, the finale to this series, Horrible Harry Says Goodbye, released at the end of November.  Horrible Harry said goodbye to third grade and room 3B.

Trapped in a Video Game – The Final Boss, releasing February 26, is the final book in this five part series, with Jesse and Eric having just ten minutes to save the world! Sad to see this series come to an end.  It has definitely been an adventure hanging out with Jesse Rigsby.

Happy New Year!  Here we are in 2019 and off to another year of reading adventures!  With the winter months ahead, I will have plenty of time to read, curled up in my snuggie by the fireplace in my doghouse.  Get the new year off to a great start by reading a new series.  Here are a few new series I can’t wait to sink my teeth into that I know have new titles coming out later this year:  Calpurnia Tate, Girl Vet, Desmond Cole Ghost Patrol, Jedi Academy, Kingdom of Wrenly, and Never Girls. Have a great new year of reading!