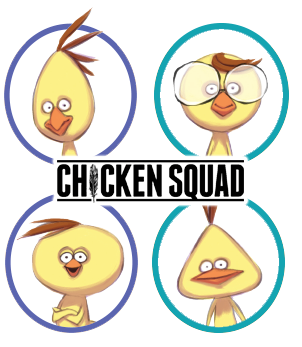 FEATURED SERIES CORNER
Chicken Squad
Bear Country, releasing in August, will be the sixth book in the Chicken Squad series. The Chicken Squad, made up of four chicks, Dirt, Sugar, Poppy, and Sweetie, learns there is a headless bear on the loose and the Chicken Squad’s caretaker, Barbara, is missing. Introduce yourself to this hilarious series and see how many books are on the shelves in your library.

LS2 Kids just added 10 new series, making a grand total of 225 series. Here are the ones added and a little bit of information about them. Check them out in YOUR library and if you don’t see them, ask your librarian to order them. 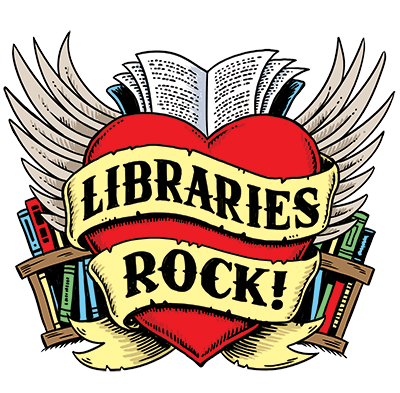 Finally, it’s summer time! Time to kick back and take it easy, sleep in late, have burgers on the grill, swim in the pool, and my favorite thing to do, read in my hammock under a shade tree with a tall glass of lemonade. So many libraries are offering the Libraries Rock! Reading Program where you can win prizes just for reading books. How cool is that?

Do you have a reading log you’re keeping with all of the books you read this summer? There are sooo many books and sooo little time. Have a great summer of reading! 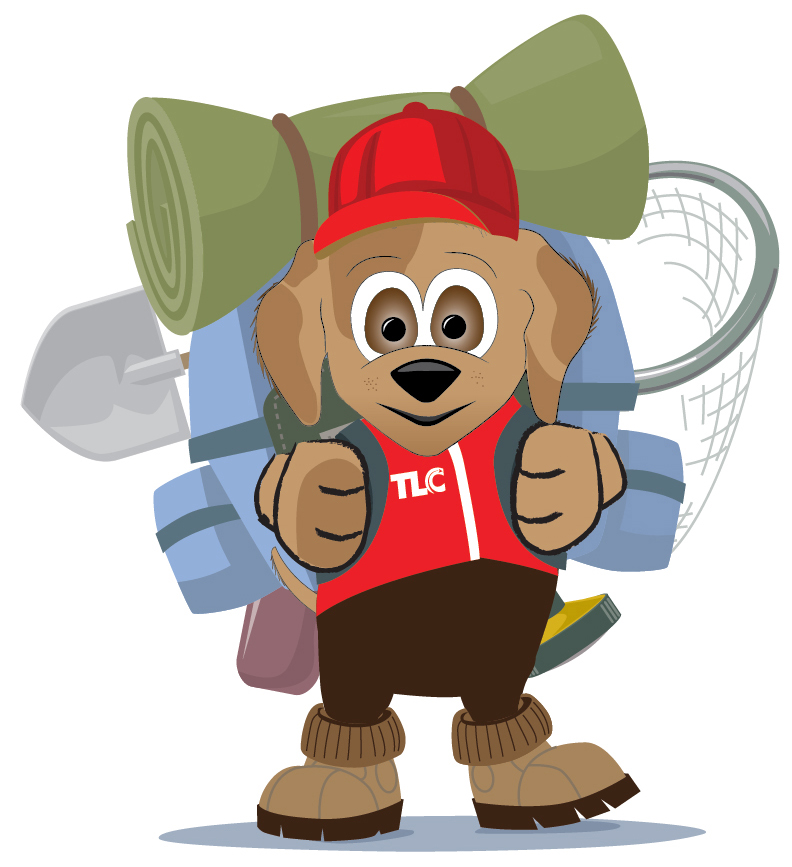