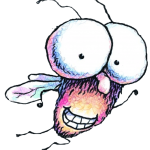 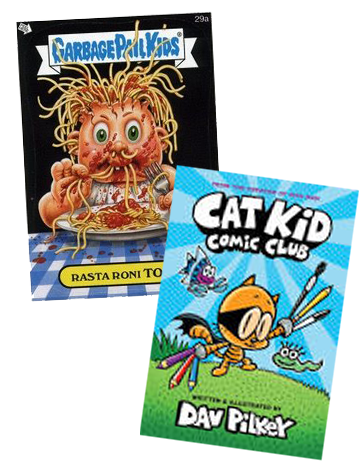 Quite a few new series are coming to a library near you! Goosebumps author, R.L.Stine, has a new series, Garbage Pail Kids.  The first book in the series, Welcome to Smellville, is out on September 29.

Another favorite of mine, Dav Pilkey, author of Dog Man and Captain Underpants, has a new series, Cat Kid Comic Club, coming out December 1. This series is going to encourage you to write your own stories.  That will be fun!! 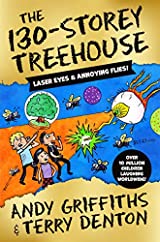 Some of the series I like are from authors who write overseas, so when a new title is released in their country it takes some time before it is released in the United States.  An example of this is the Treehouse series.  The author, Andy Griffiths, is from Australia!  He is releasing the latest Treehouse book, The 130-Storey Treehouse on October 20, but this book will not be released in the US until April 2021.  Takes a while, I guess, for that boat ride to the United States. I love this series and can’t wait for the next book so I can remodel my doghouse. 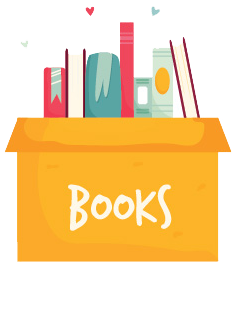 There sure are a LOT of new books coming out in the next couple of months.  Some of my favorite series, like Arnie the Doughnut, Diary of a Wimpy Kid, Noodleheads, Stick Dog, and Unlimited Squirrels, have new titles being released.  Plenty to keep you reading!!  As everyone starts back to school, either going into the classroom or learning from home, stay safe, wear those masks, and wash your paws, er, hands!!  Have a great school year!!