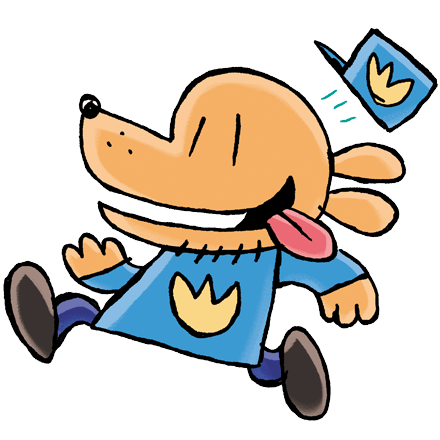 If you are a fan of Captain Underpants, then I am sure you have already discovered the Dog Man series.  The latest book, Dog Man: Lord of the Fleas, released August 28.  Scholastic was going to only publish 1 million copies but increased the printing to 3 million copies.  That’s a LOT of books.

This fall the author, Dav Pilkey, goes on his Howl with Laughter book tour across the United States and Canada.  To see if he will be near you, check out the tour schedule here.  Watch for his sixth book, Dog Man: Brawl of the Wild, coming in December. 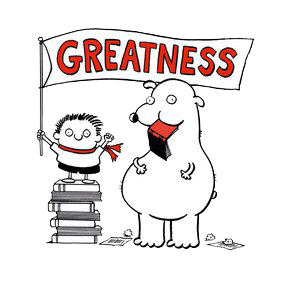 The last book in this series, It’s the End When I Say It’s the End, is out September 25.  This seventh and final book is about Timmy Failure creating a movie about his life.  He has solved many notorious crimes along with this polar bear business partner, Total.  Sure to be another hilarious book, but sad to see a series come to an end, 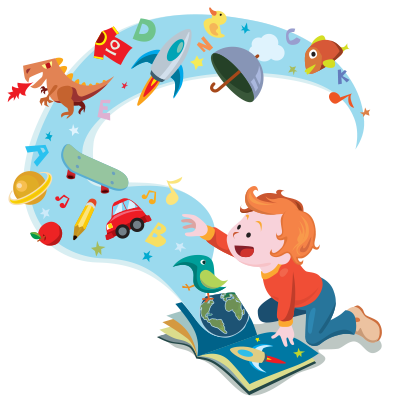 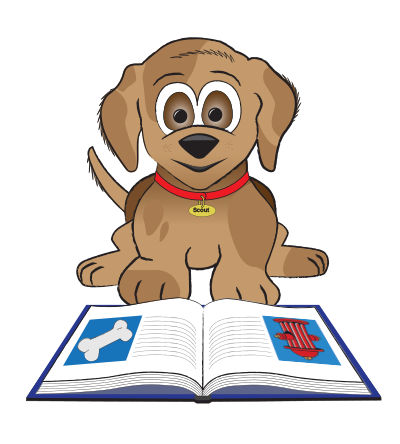 It is hard to believe summer’s over and everyone is heading back to school.  Hope you had a great summer and got a lot of reading done. My favorite part of having time off from school is I get to read anything I want, whenever I want.  The sad part is you get caught up in a series and then have to wait for the next book to be released.  Some of my favorites, Hank the Cowdog, Puppy Place, and Geronimo Stilton, all have new books out in September.  I’ll be first in line at the library to check them out. Have a great school year! 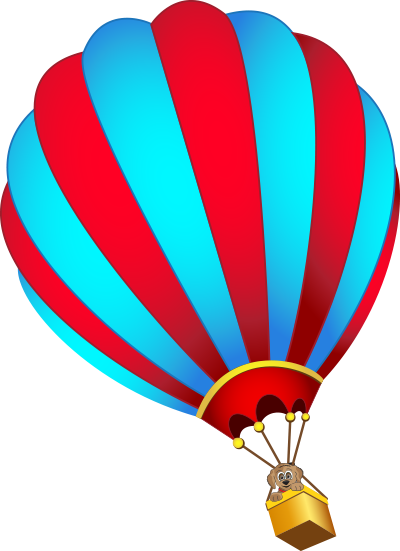